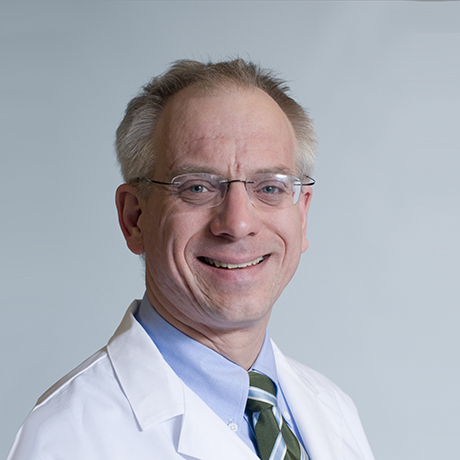 Olfactory dysfunction as an early marker of neurodegenerative disease.

The Albers’s Laboratory uses the olfactory system of mice and humans to elucidate early pathologic events of neurodegeneration in order to find: (1) a detailed mechanistic understanding of early pathogenic processes that are modifiable or reversible, and (2) a means to detect early stages of these diseases in humans before the onset of symptoms and distinguish early pathologic events from changes produced by aging

In human studies, an odor-naming deficit is one of the strongest biomarkers to predict the development of AD in a person with mild memory complaints. We have identified ten odors that independently predict the conversion of people with mild cognitive impairment to patients with AD. We are using these ten odors in an odor-induced fMRI paradigm to decipher areas of the olfactory neural circuit that are selectively affected early in the disease course. Results from these studies will inform the development of the next generation of olfactory screening tests and identify sites in the olfactory neural circuit for further study in the mouse system.

Please visit the neurology department of MGH for my full profile.