Dr. Lemere focuses on translational research for understanding, preventing and treating Alzheimer’s disease. Dr. Lemere earned a bachelor’s degree in Psychology and Education from Mount Holyoke College and a master’s in Neurobiology from SUNY Albany.

Dr. Lemere examined Alzheimer’s-related brain changes in people with Down syndrome in the Selkoe Laboratory at Brigham and Women’s Hospital while pursuing her doctorate in Pathology at Boston University School of Medicine.

After receiving her Ph.D., she remained at the Center as a Postdoctoral Research Fellow, Instructor, Assistant Professor and is currently an Associate Professor in the Department of Neurology.

In addition, she serves as a scientific advisor for several companies 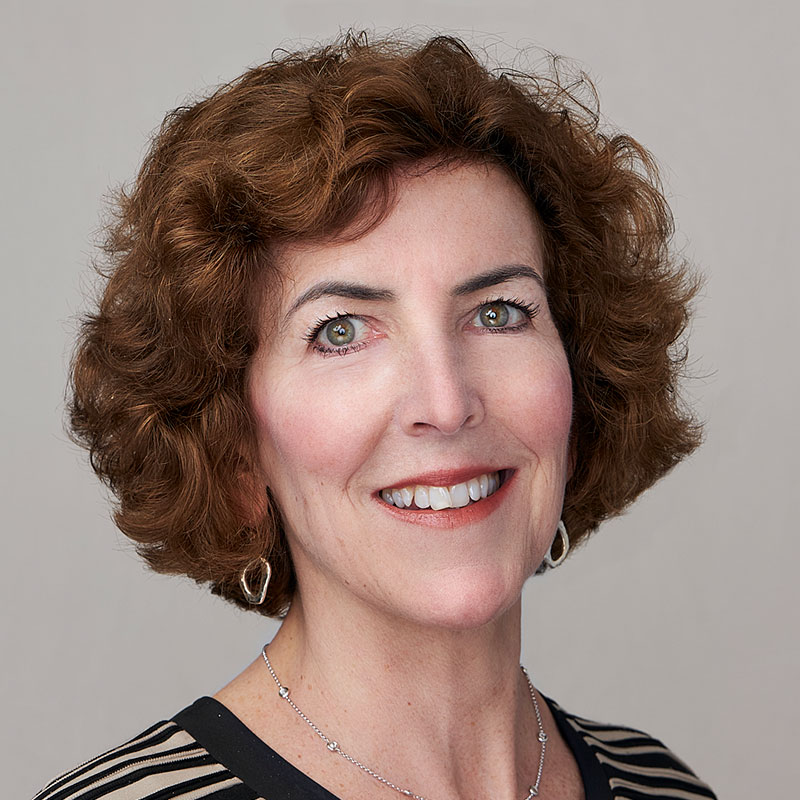