Her research interests include early detection of cognitive and behavioral changes in preclinical Alzheimer’s disease using novel cognitive assessments as well as amyloid and tau PET imaging. On an international level, Dorene is involved in designing cognitive outcome measures for secondary prevention trials in AD and is a proponent of validating at-home computerized assessments. 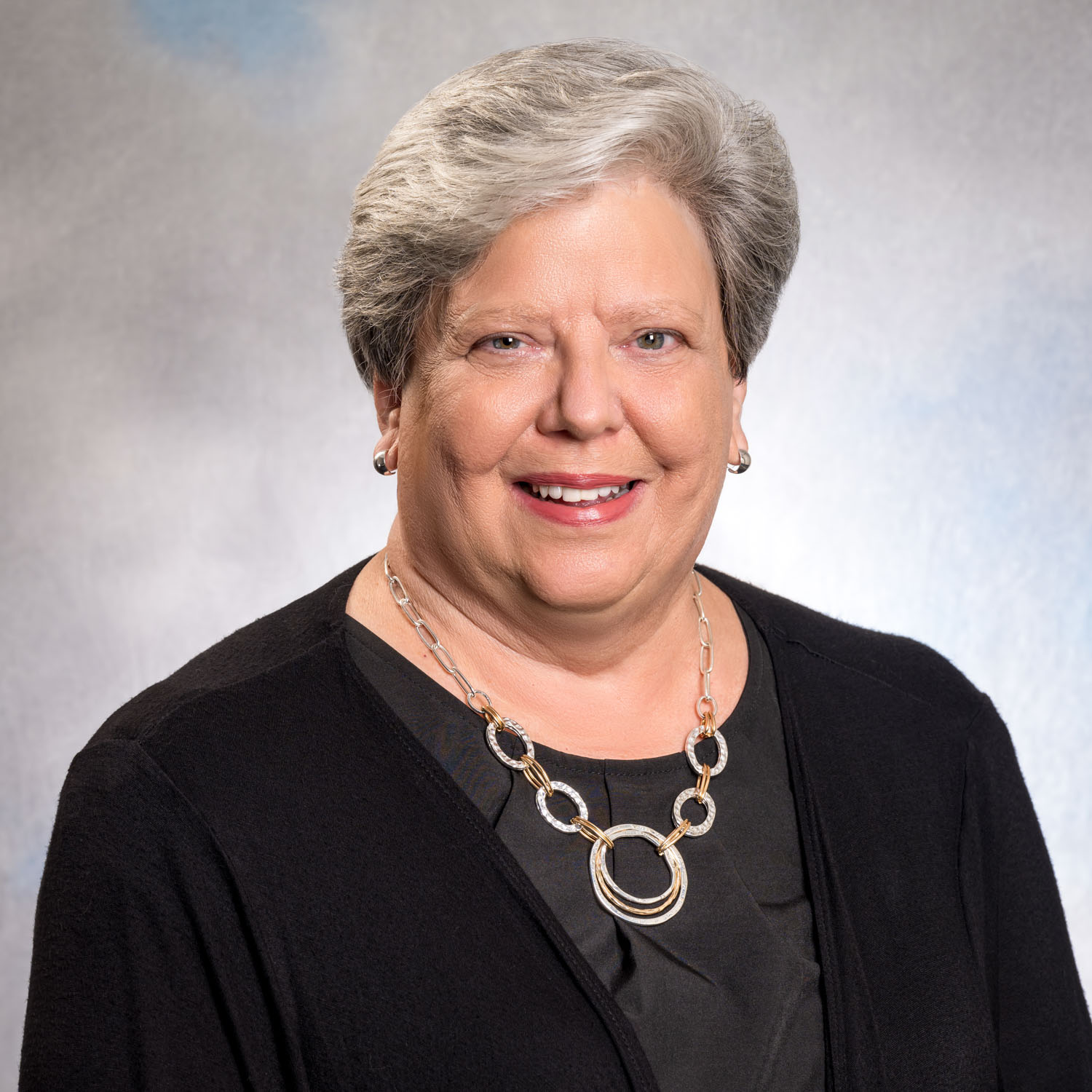