Michael joined the Center for Alzheimer’s Research and Treatment/ Massachusetts Alzheimer’s Disease and Research Center in 2019.  Together using creative programing and outreach events the team is working to educate and recruit those underrepresented in Alzheimer’s research.

From 2000 to 2014 Michael worked at the Massachusetts / New Hampshire Chapter of the Alzheimer’s Association where he helped develop local and national education initiatives for people of color.  In 2014 he joined the Community Relations Department of Central Boston Elder Services. Along with managing the agency Senior Volunteer Program he conducted community education programs, produced and hosted the award-winning cable television program AgeWise Boston, and represented the agency on several city-wide collaborations.

Michael has presented at over 20 national and international conferences on creating realistic community outreach programs.  In September of 2005 he was appointed Chairperson of The Health and Long-Term Care Task Force in Boston.  He has been on the Health Services Board of Directors for Dimock Community Health Center since 2014 . In 2018 The Massachusetts Chapter of The National Association of Social Workers named Michael their Public Citizen of The Year. 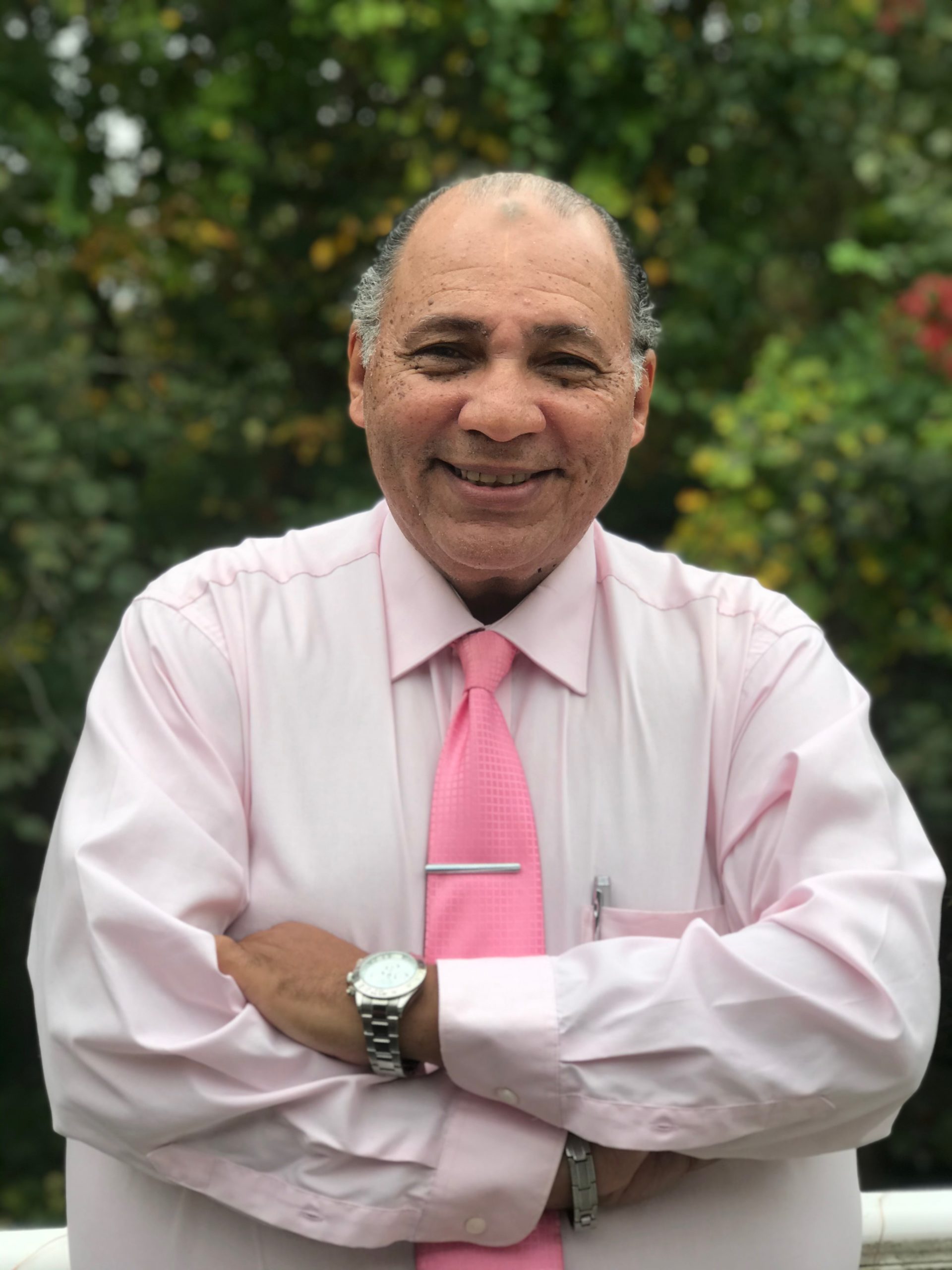