He also completed fellowship training in Behavioral Neurology / Cognitive Neuroscience and was a post-doctoral associate in Neuroanatomy in Iowa. Dr. Arnold is board certified in both neurology and psychiatry.

Dr. Arnold has conducted longstanding research on neurodegenerative disease pathology and molecular biomarkers in relation to cognitive decline and psychiatric syndromes in late life and has led broad clinical and translational research programs. He has authored over 250 scientific articles, reviews and chapters.

Specific scientific interests include biomarkers for clinical trials in aging and dementias, metabolic and vascular risk factors for dementia and protective factors that account for cognitive resilience in aging. 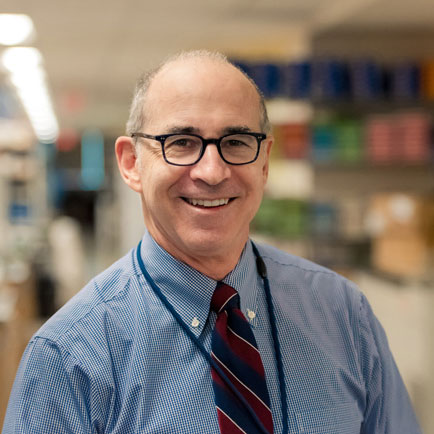